Take a look back

The restaurant Hackescher Hof was originally a wine restaurant named Neumanns that opened back in 1907. For many years it was at the heart of a culturally rich area of Berlin, famous for its dance and theatrical productions and event halls. The Art Nouveau facades and the interior fittings which were designed by August Endell achieved international renown. The owner of the house was a member of the Jewish community. After being repurposed many times during and after the war – including a brief period spent as a children’s department store – it was reopened by us in 1996, as part of the restoration of the Hackescher Höfe. We uncovered the extant coffered ceiling and the terrace windows that could be retracted into the flooring, and renovated the rest of the interior taking inspiration from the original designs. We have revived the unique history of the Hackescher Höfe with our restaurant and look forward to spoiling everybody from Berlin and around the world with our culinary expertise. 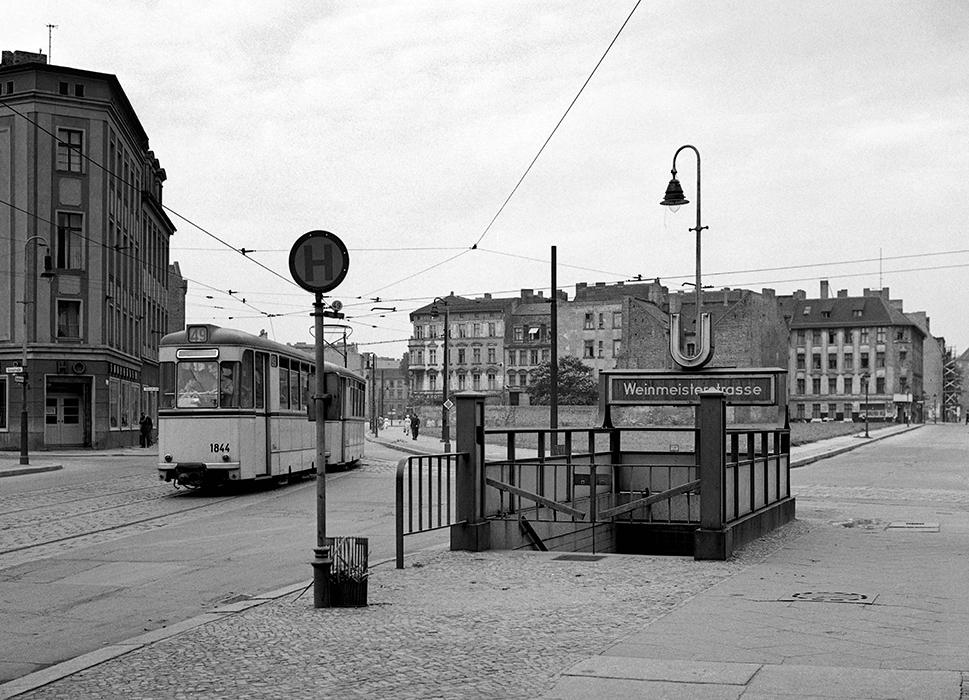 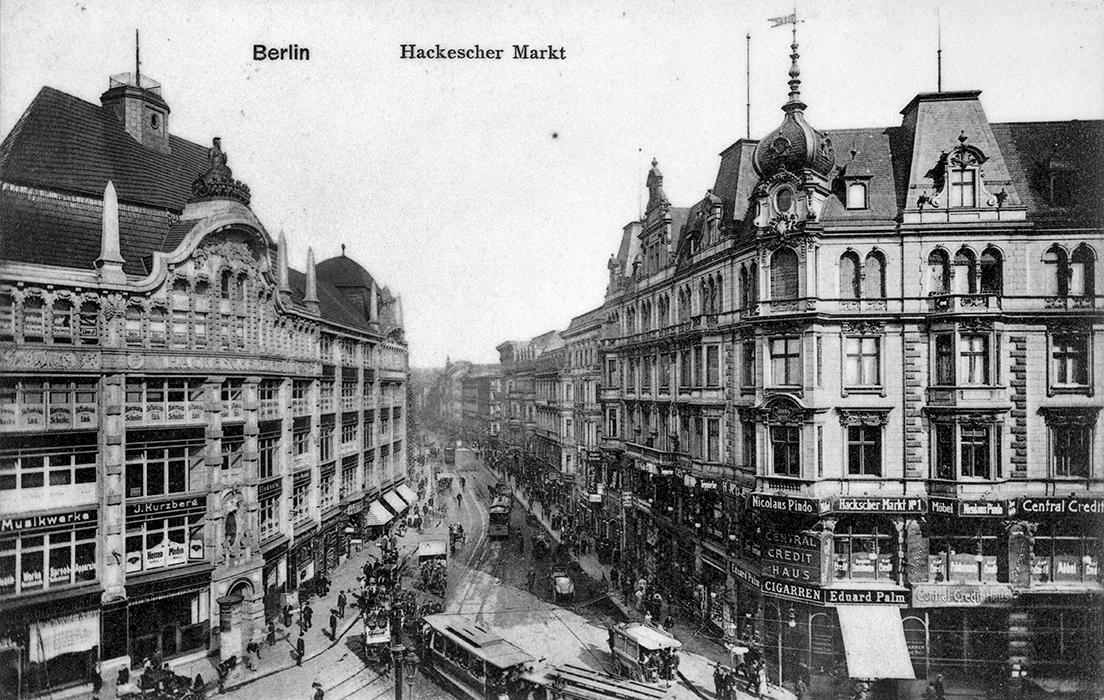 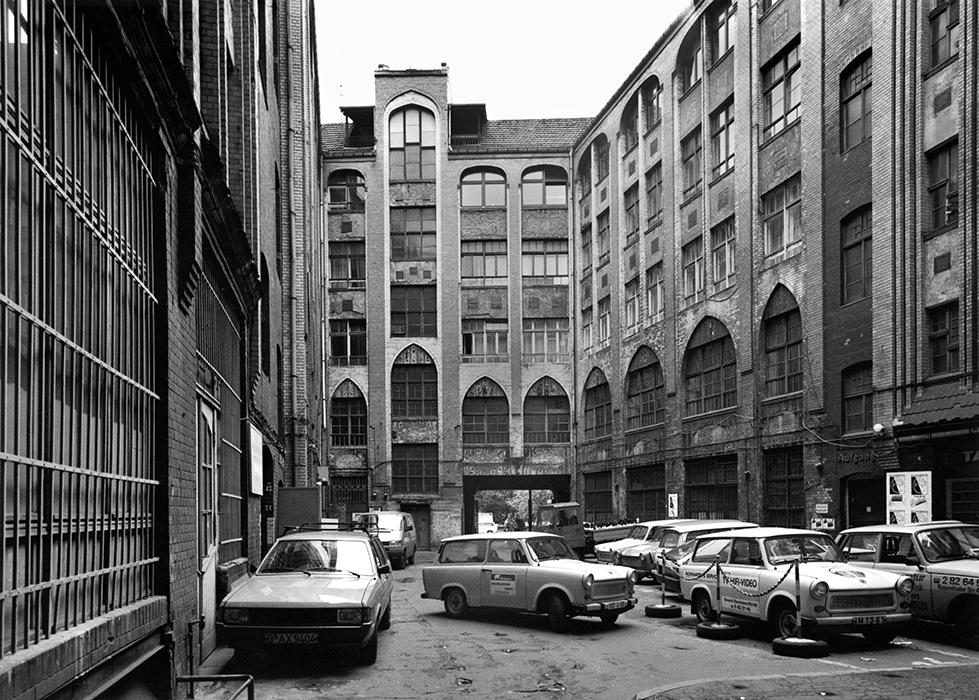 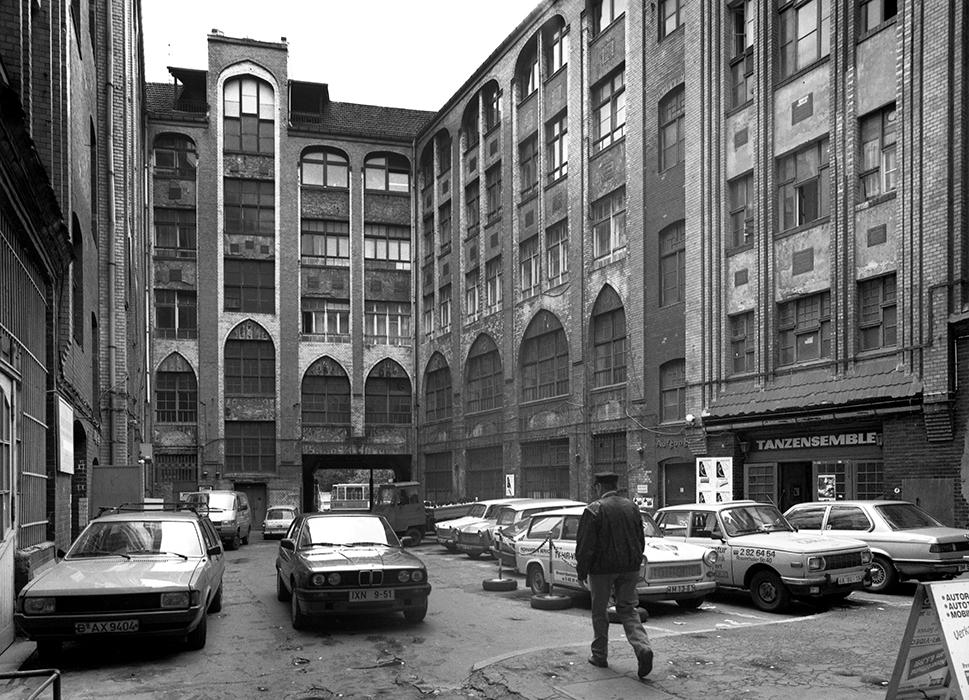 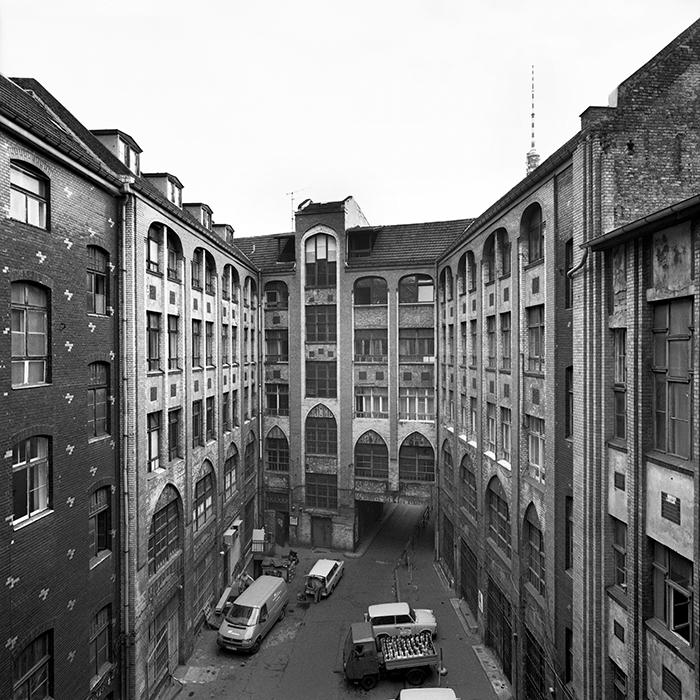 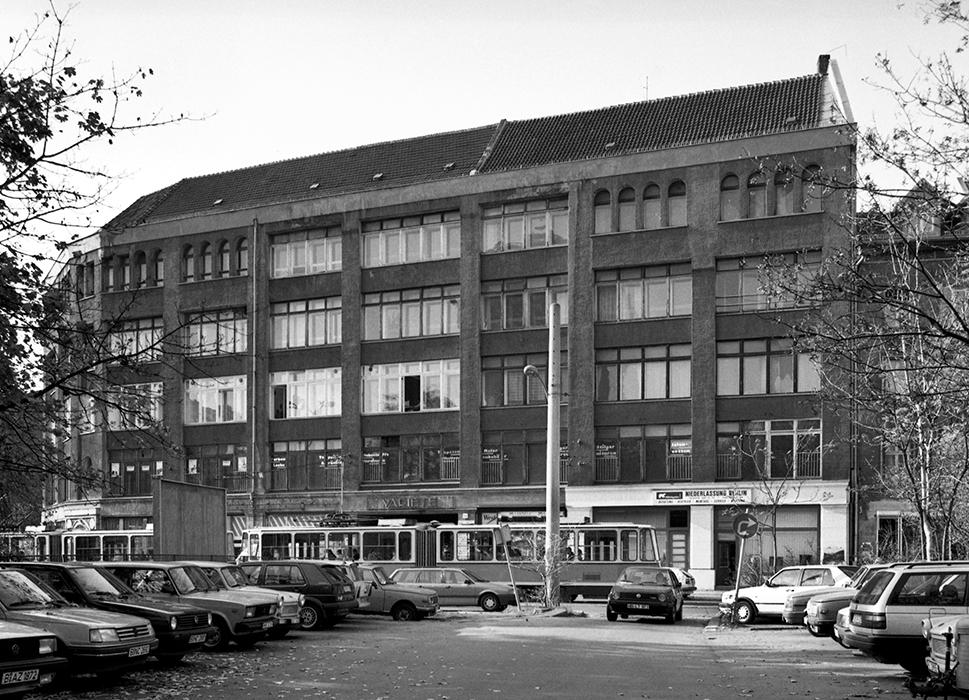 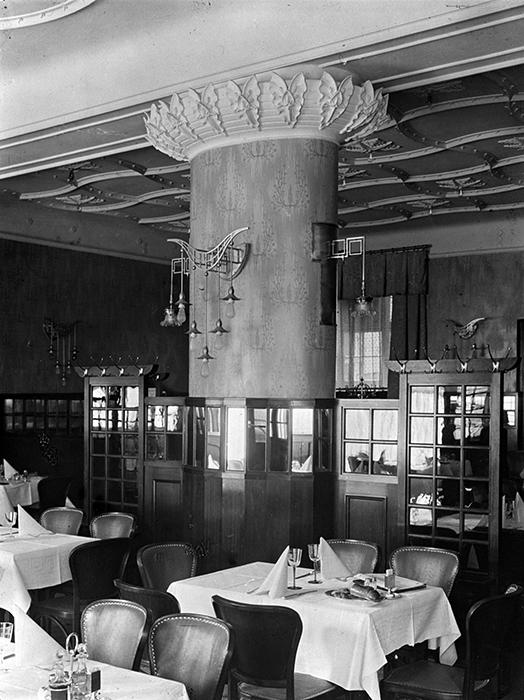 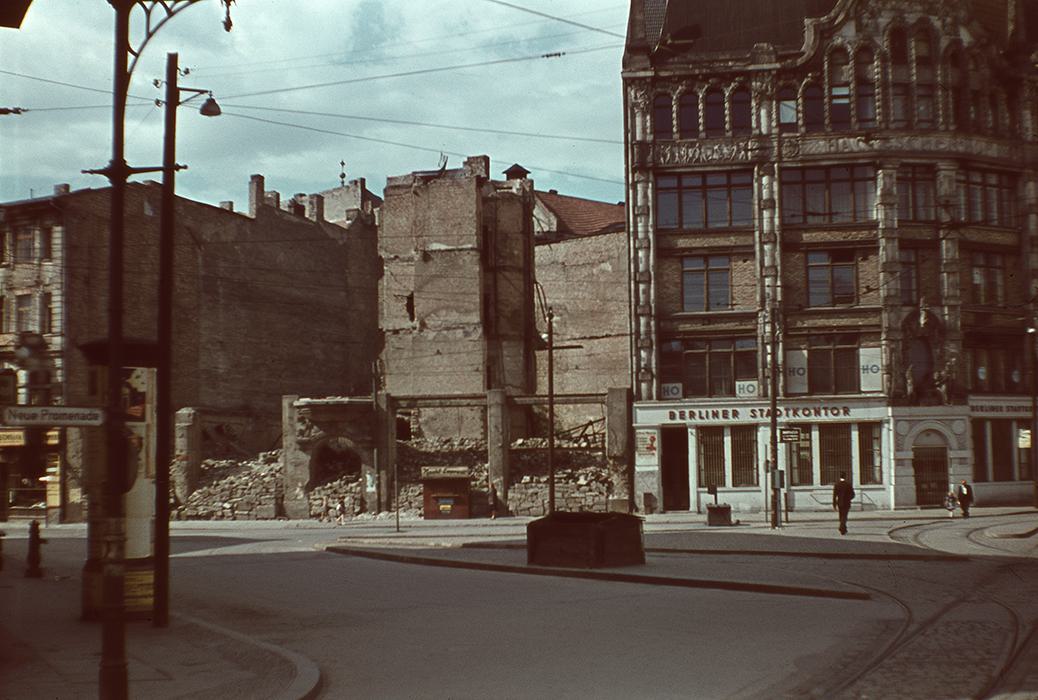 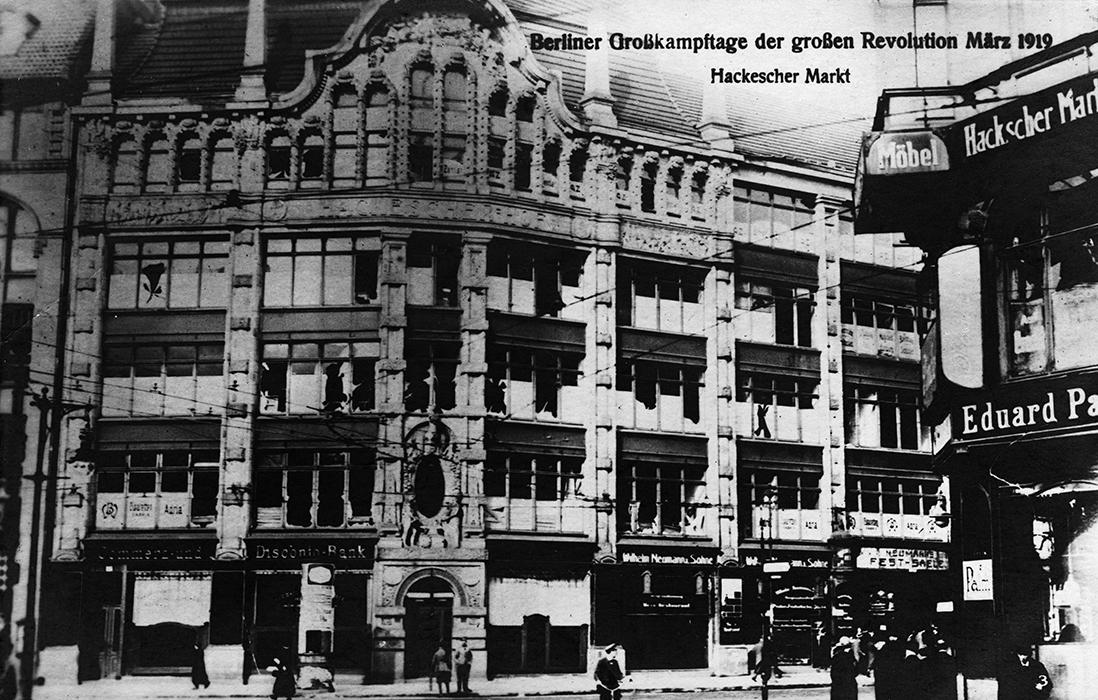 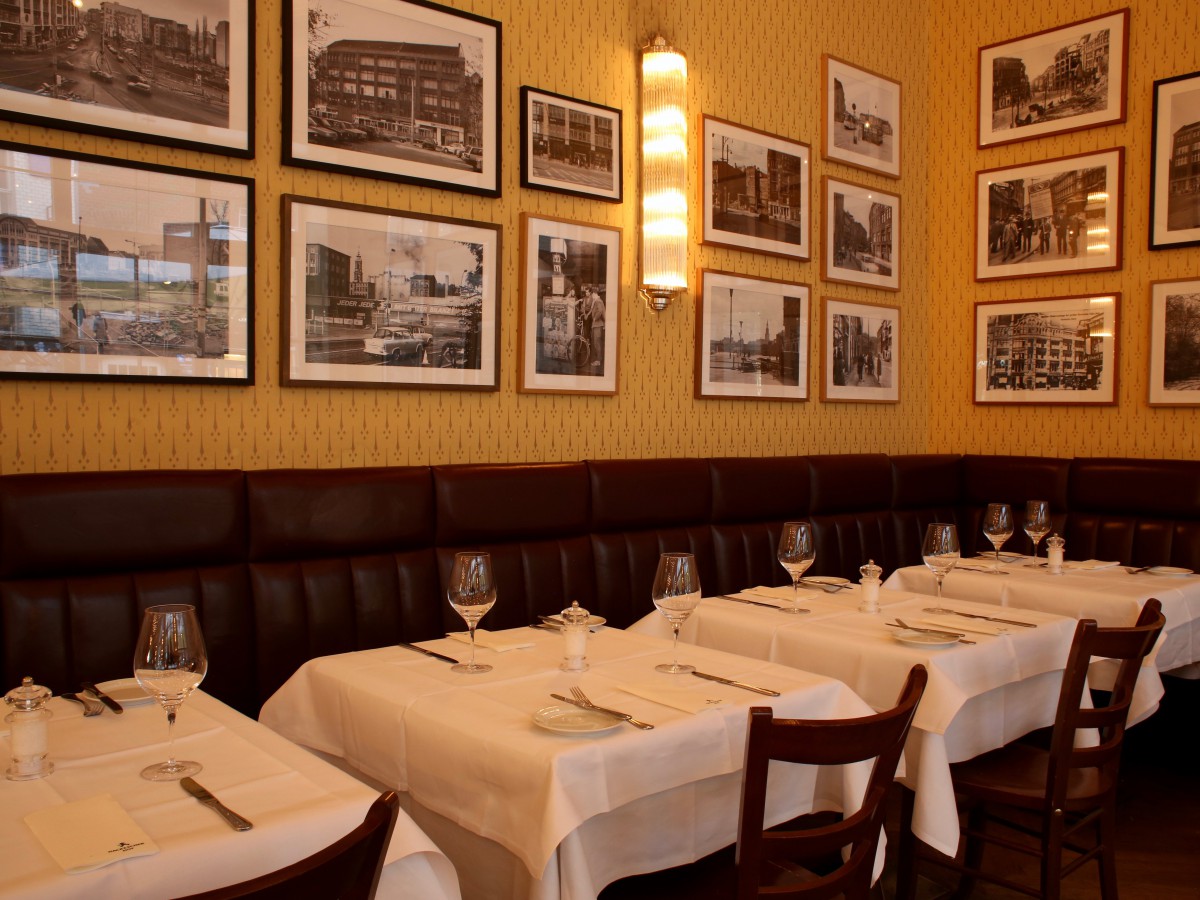